Setting up a Rasberry Pi 3 for beginners

Raspberry Pi 3 is a small computer the size of an ATM card which was built by the Raspberry Pi foundation and has the ability to connect with external devices and networks via wireless LAN and Bluetooth connectivity.


Raspberry Pi 3 is a small computer the size of an ATM card which was built by the Raspberry Pi foundation and has the ability to connect with external devices and networks via wireless LAN and Bluetooth connectivity.

What is The Raspberry Pi 3

Raspberry Pi as a company built Raspbian as the default Operating System for the Raspberry Pi devices to run on and Raspbian is a Debian based Linux distributions. but other Operating systems like Windows 10 via Windows 10 IoT Core can be installed, Ubuntu, CentOS, Fedora, and others 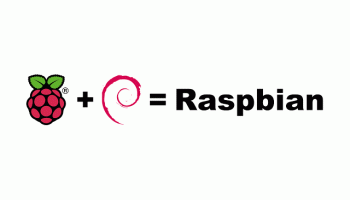 Firstly you will have to purchase a MicroSD card were the Raspbian Operating System would be stored which must not be lower than a 16GB Micro SD card to avoid too much pressure on the System, next is you would need a working keyboard and a mouse, you can use a Bluetooth keyboard and a Bluetooth mouse for the device as long as it has a remote USB plug to plug into the device. definitely, you will need a TV that has an HDMI slot or a VGA slot so as to connect the device to the TV. 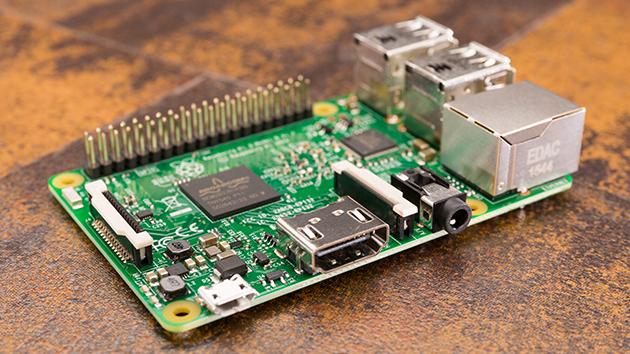 NOOBS is a software that we would be using here to install the Raspbian on the Raspberry Pi 3 device, visit the Raspberry Download page to get NOOBS. Once Seen, download the ZIP file. once the download is done, extract the ZIP file and copy all it’s content into your EMPTY SD card, once it has been copied you can Eject the SD Card. 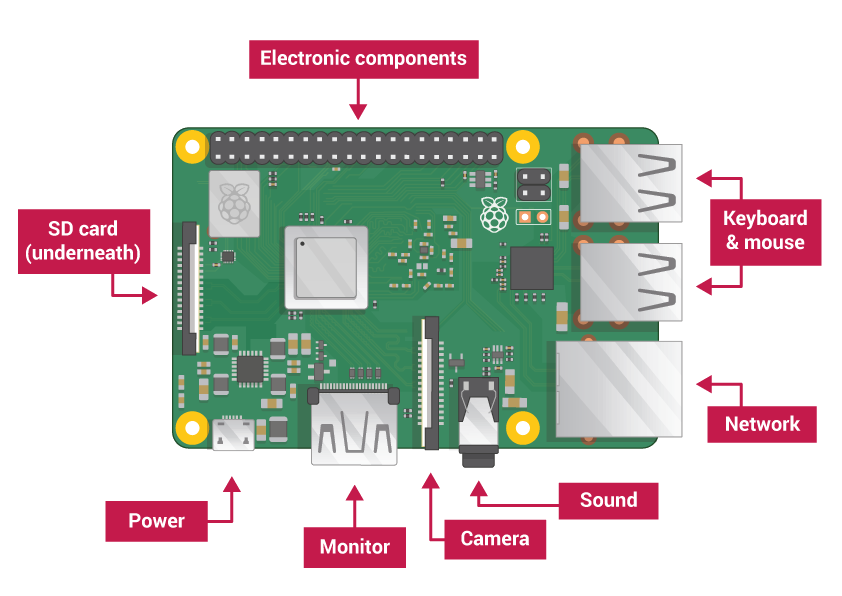 Put in the SD card into the device, including the Mouse, Keyboard, Ethernet, and other devices and do not forget the HDMI cable connecting to the TV. once connected it will definitely show a black screen, do not be worried, just connect your Ethernet plug and wait for some seconds it should pop up the Raspberry Pi logo. wait for another few seconds and you should see the boot screen welcoming you to Raspberry Pi as you can see below

Next is you will have to set up the Raspberry Pi for production, that’s by connecting wifi, Bluetooth your wireless Mouse and Keyboard if any and other devices.

It also comes with a browser, where you can load up any site you want as you can do on a regular laptop, or desktop computer, but in this case, I loaded up my last article which is Deploying Static Sites to Netlify from CodeSandbox.